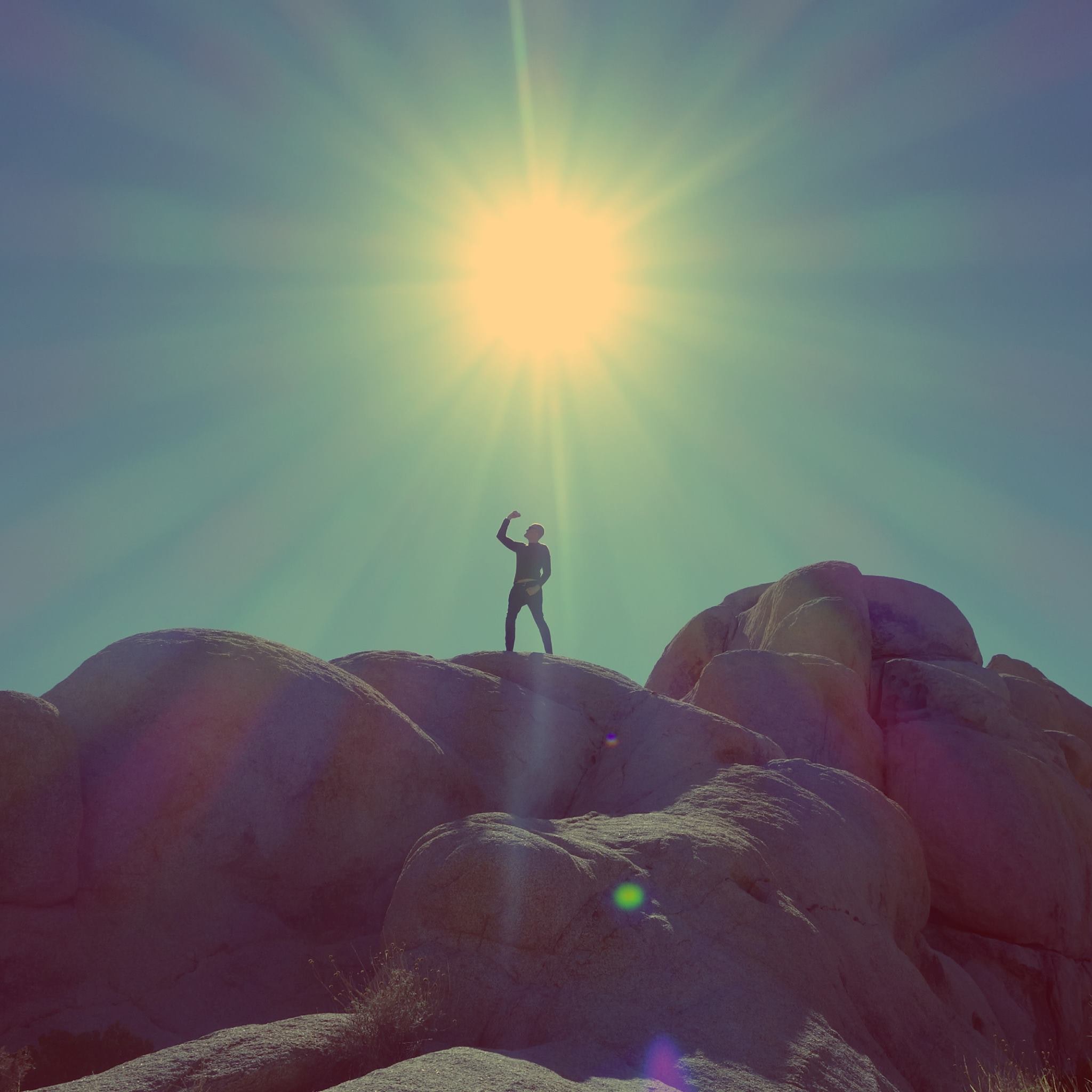 The Epics of Gigamesh
gigamesh.mirror.xyz
My Journey From Music To Crypto
0x2F8f
June 27th, 2021

Four years ago, I was a full-time music producer and global-traveling DJ. I had been working in music for nearly a decade, was getting millions of plays on streaming platforms, and had produced a couple songs that landed in the Billboard top 40. But despite having a career many people dream of, by 2016 I was feeling uneasy. My career had started to plateau and my attention was increasingly turning toward topics far afield from music, particularly the existential risks of technology.

To understand the source of my anxiety, it’s necessary to travel back to my childhood. I grew up watching a lot of Star Trek: The Next Generation with my dad. And looking back, the techno-optimist vision of Gene Roddenberry had a big influence on how I viewed human progress. My music tastes followed a similar theme. I vividly remember hearing Daft Punk’s Around The World the first time, and how excited I was when I bought my first synthesizer. This all led to a more serious interest in futurism in college. I started reading books like Ray Kurzweil’s The Singularity Is Near, and hard science fiction from authors like Stanislaw Lem, from whom I eventually took my DJ name, Gigamesh.